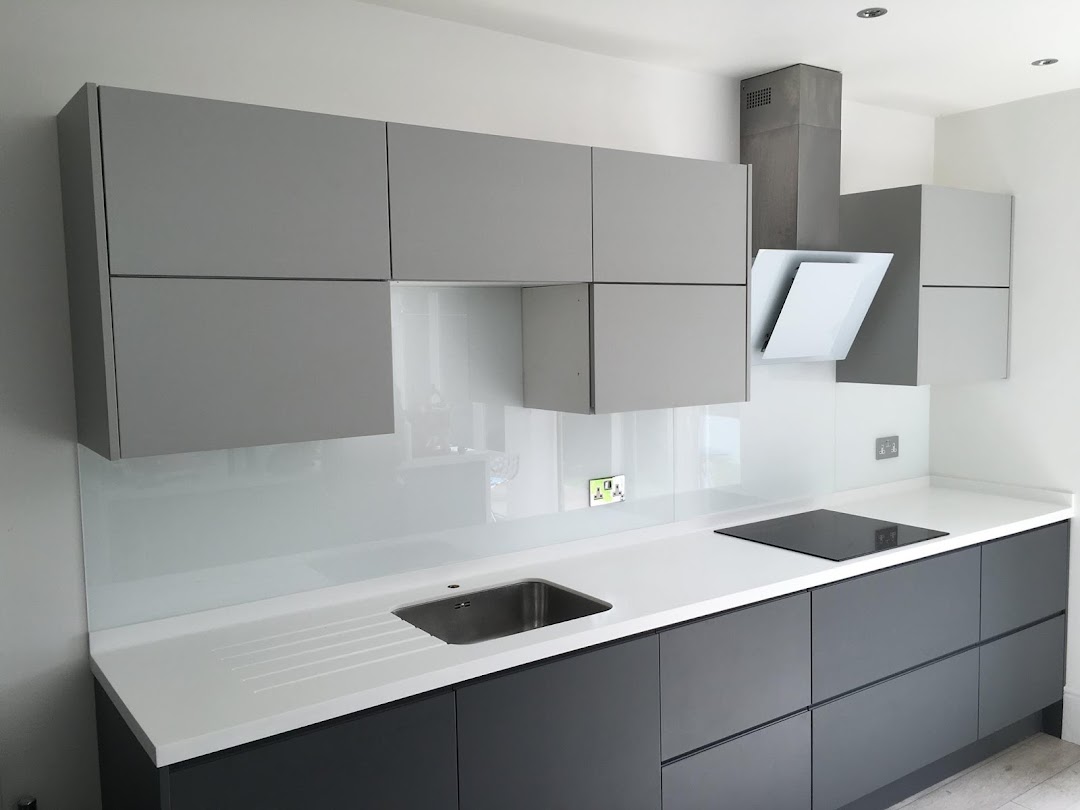 Abelglass have just finished building a conservatory at the back of my bungalow. It was designed specifically for this site so that access could be through an existing conservatory/utility room at the side of the building. I am delighted with the result and would recommend this firm highly. The project manager was professional and helpful throughout the process and was determined to provide me with an excellent addition to the house. A number of fitters worked on various parts of the project and they were all considerate, pleasant and polite.

Abelglass supplied some double glazed units. All the staff were very polite, helpful and professional they could not have done more to assist us. Highly recommended.

Excellent for upvc doors and windows at very good prices. Made to measure and very helpful staff.

Very helpful indeed, got exactly what I was looking for, would definitely recommend

Incredibly poor customer service, product and fitting.I paid over £5,000 for a bi-fold door system, along with other UPVC doors the total amount I paid to the company was over £8,000. This was in 2011. From the outset the bi-fold doors did not function properly. In 2016 , the Managing Director visited my property and said the bi-fold system needed attention. Despite several phone calls Abel Glass failed to send an engineer.The doors limped on, not functioning properly until finally in July 2020 they became completely stuck shut.I contacted Abel Glass again and they sent an Engineer to site. The engineer spent about two minutes inspecting the doors. He said he knew exactly what part was needed and would order it.I did not hear anything for 9 weeks. During this time I contacted the company several times. As in previous years I was ‘fobbed off’ with excuses such as the person you need to speak to is on holiday etc etc. I even asked for them to email me , but to no avail.Eventually after 9 weeks I finally spoke to the engineer who had inspected the doors. He quite bluntly told me that he could not get the part and the doors can not be fixed. I find this absolutely incredulous. I paid a premium price for what I believed to be a premium product. It is not unreasonable to expect that this product to be repairable after nine years. I am left with a set of doors that are unusable and not fit for purpose. I paid the company £8,000. Had I bought a car with that money I would not expect to be scrapping it after 9 years.I suspect that the company is buying substandard products and selling them as premium. This, along with poor customer service would compel me to warn other people against using this company for any product.

Very slow at getting back to you but good workmanship

Able glass fitted me a new door. What a mess. Terrible workmanship. Terrible customer service. My hallway flooded. Carpet ruined. And still no response. 8 weeks this as been going on.

They are coming to measure up for a new front door tomorrow, they have already been out to measure for it a good few weeks ago, the guy wrote the measurements down, but they need to come back tomorrow to measure up....are they cowboys????

From start to finish I found everyone I dealt with at Abelglass to be excellent and very professional. I will certainly use them again.

Never received my quotation for new windows. David was pleasant when he came to my house to measure up. When I telephoned them to chase up my quotation, the lady on the phone seemed very annoyed that I was bothering her and couldnt help me. I used Lytham windows in the end. Cant say if their products are good or not but customer service is poor.

We had some bi fold doors fitted by Abel glass, they did an excellent job and left no mess. The doors needed some adjustment after use, as I was told they might. Abel glass fitters Johnny and Kev came and did the adjustment. They were on time, knew exactly what was needed and did it with good humour , and speed. What an excellent firm to deal with, I wouldnt hesitate to recommend them.

They replaced our back door, very quick and tidy. The door is very good and st present is waterproof and secure

Made me a beautiful conservatory with heated floor and solid roof.so can be used all year round.the work was done efficiently and cleanly with the minimum of fuss.would recommend to anyone

Excellent, professional from start to finish, had two composite doors fitted and they are absolutely stunning, well worth the money. Would definitely recommend to anyone. Regards carl Rothwell, St annes boarding kennels and cattery.

We ordered new front window and porch to replace existing. Really happy with the job they have done .

Abelglass is a great company for special glass solutions with competitive prices :-)They did a new glass for my glass table, a staircase glass and an internal window for me and I am very happy with the results.

Abelglass helped me with changing out some older windows in a house Id just bought for some double glazing. They supplied and installed the windows and I was highly impressed by their professionalism at all stages of the process, I would and have happily recommend them to people looking to have similar work done.